To clarify: I'm not entirely convinced this design is better than version 1, so for our purposes, "version 2" merely means it was built after version 1. 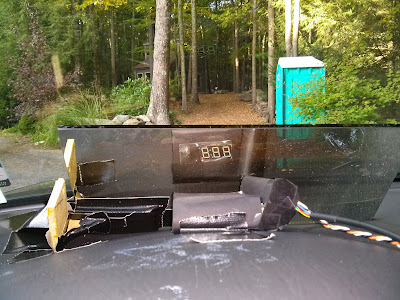 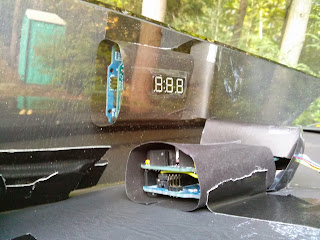 Major differences that I experimented with: 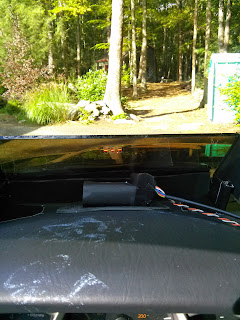 I have had this design in my car for about a month now, and these are some of my conclusions:

Questions or comments? Email me at abnormalbill@gmail.com!